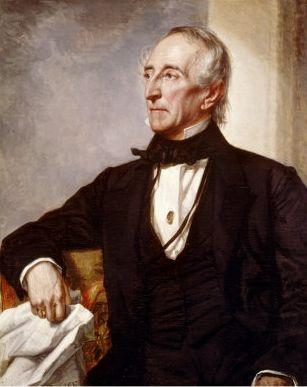 **Tyler Skaggs has made two starts for Class A Cedar Rapids in the Midwest League with good results: one run allowed in 10 innings, seven hits, 9/4 K/BB ratio. A supplemental first round pick last year out of high school in Santa Monica, California, Skaggs is athletic and projectable. His fastball is usually in the upper-80s but will peak higher occasionally, and he is already filling out his frame, going from 6-4, 180 on draft day to 6-4, 195 this year with greater strength. He has a good slider and is working on his changeup. Obviously we need a lot more data, but so far, so good in '10.

**White Sox catching prospect Tyler Flowers is thriving offensively at Triple-A Charlotte, hitting .316/.447/.553 through 11 games, with 11 RBI, six walks, and 10 strikeouts in 38 at-bats. This is improved production compared to his '09 trial at the same level, where he hit .286/.364/.438 in 31 games. His defense has been so-so; he's throw out three of 12 runners for a 25% percentage, also giving up two passed balls and making one error so far. His defense is never going to be great, but it should be enough to keep him in the lineup if he hits as expected.

**Blue Jays shortstop prospect Tyler Pastornicky is off to a decent start at High-A Dunedin, hitting .276/.354/.362 in 14 games, including .357 in his last ten. He's hit five doubles and drawn seven walks in 58 at-bats, with two steals. His fielding has been okay with two errors thus far. Pastornicky occasionally shows up on sleeper prospect lists. His tools are average, but scouts love his attitude and "baseball rat" work ethic. A fifth round pick in '08 out of high school in Bradenton, Florida, he has the skills to profile as a good utility infielder with speed, small ball ability, willingness to take a walk, and solid defense. Some scouts think he could improve his hitting enough to get beyond that.