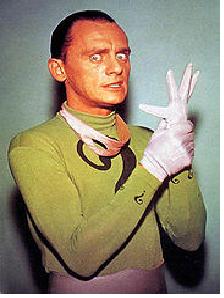 I'm thinking about doing a piece on Enigma Prospects, guys who are just weird for one reason or another. I'm thinking of people like Deolis Guerra, for example, or maybe Donald Veal. Eric Hosmer. Carlos Triunfel. Guys who have talent, but with bad numbers in '09 and some significant questions entering 2010 that we need to track.

The idea is to have an "Enigma Tracking List" of maybe 20 guys that we can analyze and revisit as the 2010 season progresses.

It is kind of a vague idea I guess, but I'm interested who you might nominate for such a list. What do you think and who would you suggest?