Upcoming schedule after the jump. Keep in mind that, as always, things may slip a bit if real life interferes.

Note that there is some mild cheesecake below the fold, so if you are at work or something you might want to make sure the boss isn't close by. 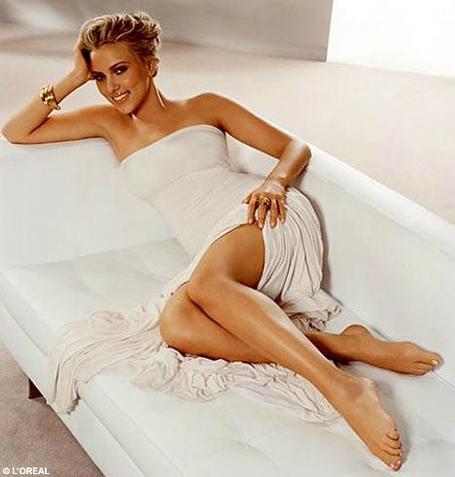 Sunday: Not a Rookie: Marc Rzepczynski
Monday: Not a Rookie: Ubaldo Jimenez
Tuesday: Elbert vs. Morales Smackdown
Wednesday: Not a Rookie: Josh Johnson
Thursday: Why Most Prospects Need Both Double-A and Triple-A Experience
Friday: European Prospects in the Twins system
Weekend: Pitchers in the Braves system: A Look at the 2009 Rome and Myrtle Beach starting rotations

I'll also be doing an "Under the Radar for 2010" piece for Rotowire this week.