Some Friday morning notes after the jump.

Cheesecake warning below this for those of you at work. 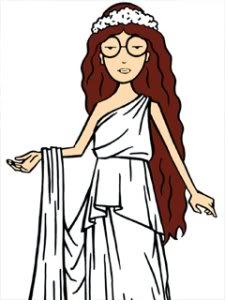 
**As you probably have noticed, you now have the option to link up your SB Nation account with Facebook and Twitter. You can read about the details with this SB Nation tutorial.

**I'm working on the piece about the 2010 Myrtle Beach and Rome rotations for this afternoon.

**Orders for the 2010 Baseball Prospect Book continue at a steady pace. Keep those orders coming in folks!

**I think the "Morning Notes" thing is going to become a standard feature for 2010, to keep you updated on what's going on. This will be different than the "Hit and Run" feature, which will focus on baseball items. "Morning Notes" is more of a meta-look regarding the daily and weekly plan.

**Do NOT jump to conclusions, but I have a question for you guys. If I was to offer something like a "mid-season book update", to come out in, say, mid-July with an update on how players in the book are doing, including grade changes, would you want to buy it? It would not be a bound edition but would be a .pdf.  I don't know what the price would be yet, but I want to gauge interest to see if the idea is worth pursuing.