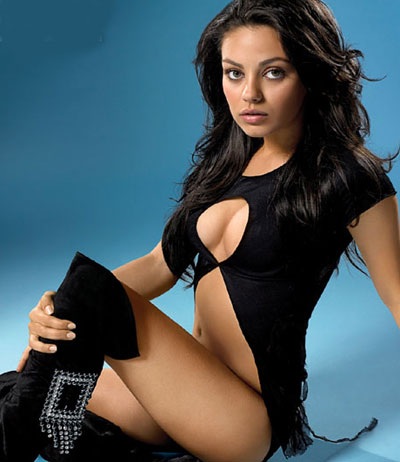 Does this get your attention?
The 2010 Baseball Prospect Book is scheduled to arrive from the printer this afternoon. We will start shipping the book via USPS tomorrow.

Here are some more excerpts:

Here are some excerpts. Note that the actual book comments have stats going back two years.

Wes Roemer eats innings and throws strikes, two important qualities. He can hit 94-95 MPH at times, but when he does that his movement flattens out. When he works at 89-92, he gets better movement with the fastball. He has a good slider, but his changeup has gone backwards to some extent since his college days at Cal State Fullerton, remaining a work in progress. Roemer's numbers were average in Double-A, and he's fallen out of the consciousness of the average prospect follower, not living up to the expectations of being a supplemental first round pick in '07. That said, as long as he stays healthy there is still a chance he can turn into a useful pitcher, possibly a fourth starter or a middle reliever. Grade C.

On the surface, Carlos Rosa had a disappointing season at Triple-A Omaha, but his FIP at 3.44 was more than a full run lower than his ERA, indicating that some bad luck and/or poor support was involved. He had one bad month, with a 10.43 ERA in May, but the rest of the season he was quite effective. There's certainly nothing wrong with his stuff, including a 90-96 MPH fastball, a decent slider, and a better changeup than most relievers offer. He had trouble staying healthy when used as a starter, but adapted well to the bullpen role last year. Rosa was sharp in the second half for Omaha (3.51 ERA, 31/8 K/BB in his last 26 innings). I think he'll be a solid reliever, with the potential to be a closer if he can sharpen his command a bit more. Grade B-.

At the Arizona Fall League, a scout described Rosario as a "another Miguel Olivo," and that comp makes sense to me. Like Olivo, Rosario has power in his bat and can hit long home runs, but his strike zone judgment is poor. Unless that improves, his OBP will be weak at higher levels, just like Olivo's. Rosario has a cannon arm and is adept at nailing runners, knocking off 47% of them last year. However, he's prone to mental lapses behind the plate...again, this is like Olivo. Miguel is a pretty, um...unique player and I don't think Rosario will turn out quite so extreme, but there are some parallels in their styles of play. Rosario has been injury-prone thus far, which is always a risk for a young catcher. He's young enough to develop beyond his current baseline, and I will give him some slack with his grade, for now. He needs to make substantial improvements with his strike zone judgment to retain this Grade B- for another year though.

After futzing around as a starter unsuccessfully in 2008, Santeliz moved back to the bullpen in '09 and was very impressive at times for Double-A Birmingham. He's got a terrific fastball at 95-98 MPH, with movement, and he continued to make strides with his slider and splitter, though both pitchers remain erratic. He posted good K/IP and H/IP marks, but his walk rate was still high and that will hurt him at higher levels. There was a lot of good luck involved with the 0.96 ERA: his FIP was 4.00, much better than the 5.98 mark he posted in '08, but showing that the ERA overstates how much he improved. I remain intrigued with his arm strength, but the control still worries me. Don't overrate him based on the pretty ERA. Grade C.