You're the GM! Twins Edition

Share All sharing options for: You're the GM! Twins Edition 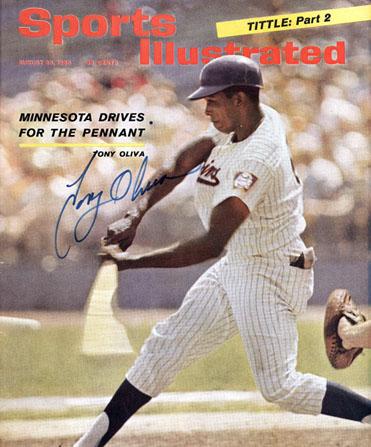 You're the GM of the Twins.

Although you lost game 163, overall the 2008 season has to be regarded as a success: you almost won the division in a season that was supposed to be focused on rebuilding.

So what are the next steps? The rotation looks sound for next year: Slowey and Baker are strong. While Liriano wasn't quite his old self, he wasn't bad by any means. Blackburn and Perkins might fade out on you, and you need to be ready with alternatives. You could use some bullpen reinforcement.

Among the position players, Mauer and Morneau are rocks. Gomez is spectacular with the glove but his hitting is horrid, what do you do about that? Should you trade Delmon Young? Or give him more time to get his power stroke in order? Can you count on Denard Span again? How do you best deploy Jason Kubel? There is a lot of flux in the infield. . who are the long-term solutions at 3B, SS, and 2B?