Share All sharing options for: The Recent History of Shortstops, Part Five 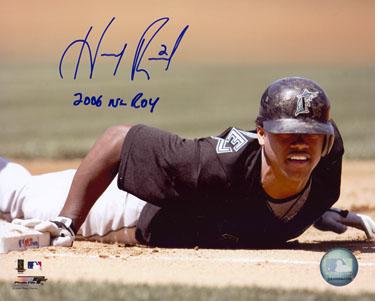 As I get older, I've grown less ideological in most regards, less fond of Grand Unification type theories, especially where human behavior is concerned. I find it easier to say "I don't know" than I did when I was younger. The older readers will understand; you young whippersnappers will learn in time, assuming you continue to grow intellectually and don't lock yourself into an ideological rigidity.

So assessing this mass of shortstop prospect data, I offer some observations rather than hard-and-fast rules. I don't think any of this is particularly earth-shattering.

One: Strike zone judgment is obviously very important in player success. Many of the busts were guys who couldn't control the zone.

Two: A low strikeout rate seems to be helpful...some players who didn't do much in the lower minors but who later improved/broke out showed low strikeout rates even before the production picked up. Other studies have shown that walks by themselves don't necessarily carry forward to the majors, but a strong BB/K/AB ratio is a positive marker.

Three: High school shortstops drafted in the first round purely on tools but with spotty skills have trouble. This makes sense.  Those with a measure of polish to go with the tools (Jeter, the Uptons) have more success. Again, nothing counterintuitive there.

Four: Beware the "good glove, questionable bat" guy. . .though if they keep the strikeouts low and are young enough, they have a chance.

Add your own observations and conclusions.