Let's count down what very well could be the Top 30 prospects in affiliated ball.

Last week I dropped part one and two of my top 69 MLB Prospects, midseason edition. Today we'll conclude with a look at the final thirty.

Short story long, I was unable to put the same time and care into the top 30 as the back-end of my list. I was also unwilling to publish a mere list of names to round it out. The compromise I cooked up was a ranking for each player, followed by a haiku.

According to my research on WikiHow dot com, haiku is a "short poem that uses sensory language to capture a feeling or image." It also follows a 5-7-5 syllable pattern, which I've loosely adhered to.

In addition, I've combed through the MinorLeagueBall archives to find published work on (most) every player below, and allowed that writing to inform the mood of the poem. In some cases, I had to get creative to find inspiration. 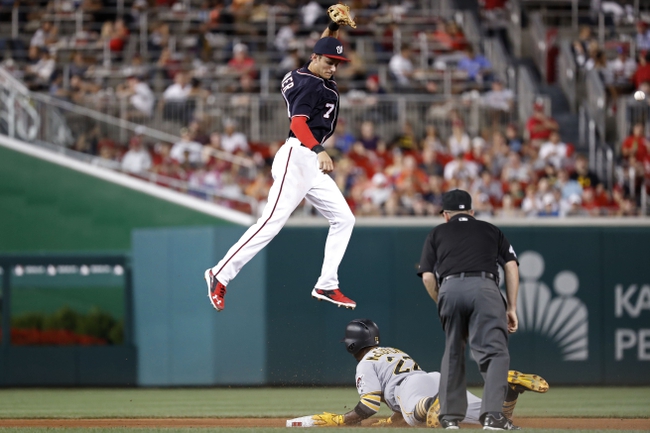