Share All sharing options for: Update and Discussion Question 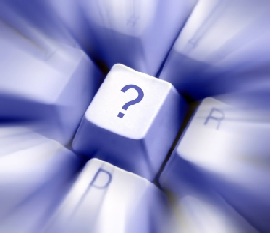 I have a bit of post-draft mental exhaustion right now; blogger burnout if you will. Yet there is still plenty of work to do, including a piece for Rotowire about fantasy sleepers from the middle rounds of the draft that is my main project for today. Tomorrow we will begin moving back to regular minor league coverage, with daily notes and resumption of the Retros and Not a Rookies, although we'll continue revisiting the draft as needed. I will also do an AQA thread sometime soon.

In the meantime, here is a discussion question for you. If you had to win a major league game TODAY, and you had to pick a pitcher drafted in the first round or the supplemental first round last week to win this game for you, who would it be? Does Taillon's amazing stuff or Whitson's polish override the greater experience of the available college arms like McGuire or Wimmers?  The context: the team backing him up is the St. Louis Cardinals, playing in St. Louis, against the New York Mets and Mike Pelfrey. Your plan can't be something cheesy like "have the guy throw one pitch then bring in the bullpen"....you want him to throw at least five innings unless he's getting killed. Who would you pick?