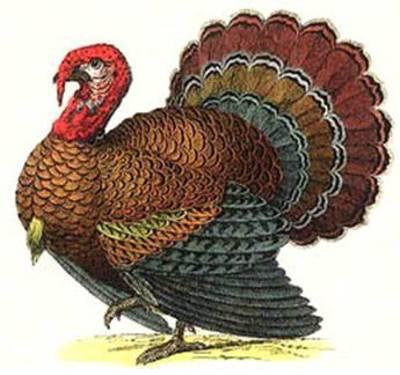 Use this thread to discuss the following question:

If you could have Phillies prospect Michael Taylor for the next ten years, or Marlins prospect Mike Stanton for the next ten years, which one would you pick? Stanton is younger and has higher upside...but here's the catch: part of the deal is that you have to use the player you pick as the regular right fielder for your favorite major league team beginning in 2010...and they have to get at least 500 plate appearances in both 2010 and 2011 (at least 1000 PA combined) no matter how badly they may do. Under these conditions, who do you pick?