The Baseball Draft and Puerto Rico

Share All sharing options for: The Baseball Draft and Puerto Rico 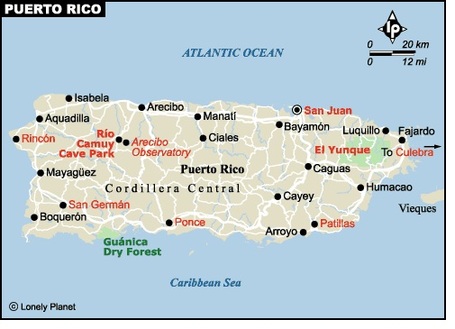 Every year around draft day, someone brings up the idea of extending the draft to cover international players. The topic comes up during collective bargaining sessions, but never goes anywhere. One of the anti-international draft arguments is that extending the draft to Puerto Rico killed talent development on the island, which is not nearly as good now as it was back in the 1970s for example.

Now, personally, I am against the idea of further draft expansion beyond the US, Canada, and Puerto Rico. I also don't think it will happen: many teams have expended a lot of money developing academies in the Dominican Republic or Venezuela, for example, and I don't think those teams are going to be too happy about a draft system. Scouting and drafting players just in North America is complicated enough: adding another layer of complexity to the system just strikes me as unworkable. Certainly, the smarter smaller revenue teams are still doing good work signing and developing players on the international market. The Yankees can't sign everyone. I just don't think an international draft is needed, and I don't support one.

That said, I want to go back to the "draft killed baseball in Puerto Rico" idea. Certainly there is less talent coming off the island now, but WHY? Is it really because of the draft? If so, by what mechanism did the draft kill youth baseball in Puerto Rico? It certainly did not kill baseball in Canada, and indeed there are now more players coming out of the great north than before the draft. So why did this happen in the PR? Is this something that everyone just says and no one has really studied, or there is an actual factual basis for this claim? I don't have an answer, and I'd certainly like to have one.