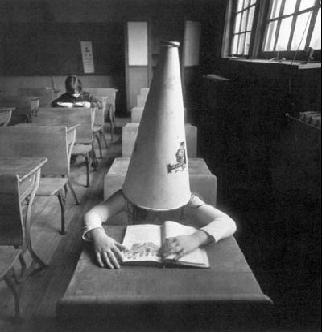 Use this thread to discus Dumb Roster Construction and/or Player Development Moves of 2009. This does NOT mean second-guessing in-game managerial decisions from the first two games. It DOES mean things that drive you nuts from the perspective of roster construction and player development. . like putting Rick Porcello in the rotation, for example, which I regard as a  dumb move. But that's just one example. Come up with your own.

We will have a seperate thread for smart moves later. Then we will review them at the end of the year and see how our complaints or praise look in retrospect.