JERI's Update, and Question of the Day

Share All sharing options for: JERI's Update, and Question of the Day 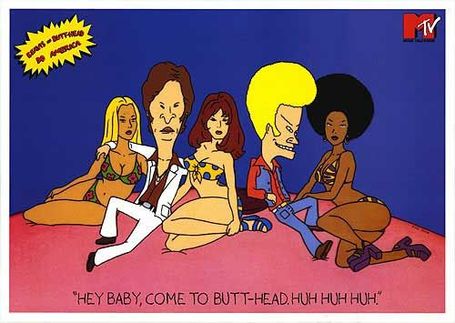 Greetings!  It's been a while since I've posted anything for John.  He's driving through New Mexico, and has assured me that he will NOT turn left at Albuquerque (rim shot!).

Just a few updates in this post.  First, and most importantly, we have the order site, www.johnsickels.net, set up for the BPB2010.  Yes, it still looks like the work of a drunken monkey, and yes, I would be that monkey.  However, the links work, and I'm hoping that it is pretty simple to use.  The older PDF files and assorted hard copies we have available of past editions are posted on the second tab (on the left side of the site).  I have reached a certain level of acceptance concerning my lack of artistic ability involving, well, pretty much everything.

Our older son has strep throat...he awoke Sunday morning, after an evening of trick or treating with two other families, with a fever of 103, and a really sore throat.  We got the culture, and after the first dose of antibiotics on Sunday, he was already feeling much better.

So far, John, Jackson (the four year old) and I seem to be clear, as are our friends.  Is it just our circle of friends, or do you guys notice that someone always seems to get sick 12 hours after a get together, so that both families have to be at red alert for a few days waiting to see who else will get the sickness spores.

NOW, for Jeri's Question of the Day...(Not a huge, groundbreaking question, I'm just really curious to see what you think...)

I'm guessing a fair percentage of you are watching the series.  Does it diminish the fun/importance of the series since both teams are from the same geographical area?  How much, if any amount, do you think MLB loses in merchandising and advertising revenue when there is a local series?  Or, am I just a shallow fan for thinking it's a bit boring when the teams are neighbors?