Minor league baseball can be packed with twists and turns, and lots to talk about! Find out about some of the highlights that we might see emerge in 2021!

With the Minor League kicking off for 2021 again, there is plenty to be looking forward to as things get going out on the field. Let’s take a closer look at some of the highlights that we can anticipate emerging as we move throughout the season.

Watching the rise of some of the best rookie players is always one of the best parts of minor league games. The Minor League is often used as a stepping stone to help players prepare for the major league and some of the best teams, like the Boston Red Sox. Therefore, anyone interested in who the new kids might be on the Major League fields needs to pay attention to the rookies that are proving themselves in the Minor League at the moment.
Names like Julio Rodriguez and MacKenzie Gore have been making waves in the world of the minors for quite some time. As they progress with their careers and gain more experience out on the pitch, it will be incredibly interesting to see whether they will be able to make their Major league debut or whether they will stay in the minors. Many of these rookies are part of teams that already have a padded rotation, so 2021 might not necessarily be the year that they have to move up to the majors. We might still be able to see some incredible baseball played in that time. 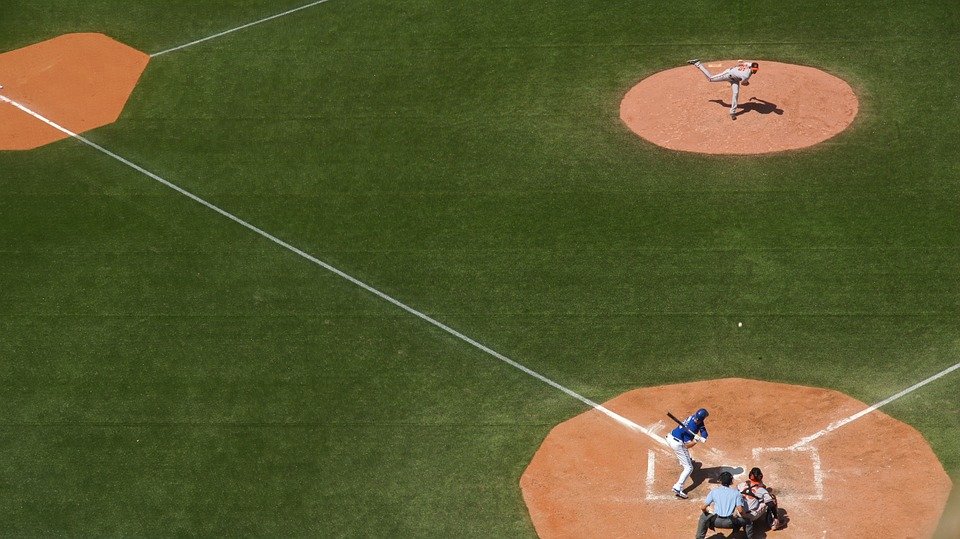 Rivalries are some of the best parts of any sport. A little friendly competition is always a great way to kick off a game, and it can always lead to some fantastic sporting moments that will go down in history. As the minors get underway again, it will be fascinating to see which of the rivalries will produce the best games in the future. Baseball lovers should always check out the odds before a big game to find out how things might swing. When rivalries pass wins back and forth, odds can be a fantastic indicator as to how things might change!
One of the best rivalries that people love to follow is that of the Brooklyn Cyclones and the Staten Island Yankees. Neighbouring New Jersey's 17 sportsbooks are bound to be able to offer some fantastic odds for any games that might see these two rivals face each other down.

Taking place in mid-July, the Richmond 34 Legacy weekend is one of the best annual promos in the minors. In 1960, 34 students were arrested following a sit-in at a whites-only lunch counter in downtown Richmond. Over 200 people attended the protest, dressing smartly in suits and pearls and carrying textbooks so they could study during the sit-in.
The 34 who were arrested were charged with trespassing before being convicted and fined. They took their appeals all the way to the US Supreme Court before they were granted, and in the next year the 1964 Civil Rights Act was passed.
The Richmond 34 Legacy Weekend celebrates their achievements. The Flying Squirrels have retired the number 34 and a mural celebrating them decorates the walls of the ballpark. There are many promos throughout the minors, but this is undoubtedly one of the best. Those who want to take part in a great promo that celebrates not just baseball but the local community too, should head to the Legacy Weekend.

Those who are fully invested in the minors will no doubt be prepared for the return of the Triple-A National Championship. This used to be the championship game held between the two leaders of the Triple-A leagues and usually took place in 2019.
The minors underwent some serious restructuring at the start of 2021, and the Triple-A teams were organised into two leagues – Triple-A East and Triple-A West. At the moment, there has been no word as to what we can expect in terms of a play-off between the champions of these leagues, but there is a chance that we will see something emerge.
This is always too good a competition to miss, and gives the players of these leagues a chance to show their skills to fans. It will be fantastic if we can see some sort of competition put in place to replace this championship.

In addition to the rookies who are making waves, players should also make sure to look at the new prospects who will be making their debuts at the bottom of the minors. There are so many players out there who are going to be making their way onto the field at the bottom of the minor league.
These new players could be coming from the collegiate system or could be making their way up from training camps. Either way, having new prospects to study is always an exciting time in the world of the minors. This is a fantastic chance to maybe discover one of the best players that a team will ever know, and things are all going to start with that first game as a new prospect. Watching them gain confidence as players is undoubtedly one of the best parts of being a minor league fan.


Get Ready for an Epic Season

The 2021 baseball season is bound to be one of the most interesting that we have seen in recent times. With it will undoubtedly come a lot of ups and downs, but the points mentioned above will undoubtedly serve as some of the highlights. The world of baseball can be very exciting, and at times it can feel like the minor leagues are even more exciting than the majors!
Everyone is no doubt going to be watching how the games play out. Every prospect who steps out on the pitch and every new rivalry born will lead to some epic games of baseball. If you consider yourself a fan of just the majors, you need to check out what the minors have to offer as soon as you can!