We continue our end-of-season reviews of the 2014 Top 20 Prospect Lists this morning with the Chicago Cubs. Remember, this is the PRE-SEASON LIST. It is not a new list. These are the pre-season grades and rankings and is intended for review purposes.


1) Javier Baez, SS, Grade A: Hit .260/.323/.510 with 23 homers for Triple-A Iowa Cubs, wRC+108. Promoted to the majors, hitting .179/.217/.390, wRC+64, with seven homers. His performance is no surprise with both strengths (enormous power) and weaknesses (enormous strike zone). I think he will figure it out eventually but expect a bumpy ride for a while in the OBP and batting average departments. 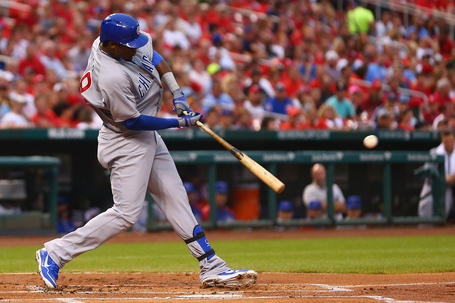 5) C.J. Edwards, RHP, Grade B+: Missed most of the season with injury troubles but finished strong in Double-A, 2.44 ERA with 46/21 K/BB in 48 innings, 30 hits. Little question about his ability, but needs to prove durability after shoulder issues.

12) Mike Olt, 3B, Grade C+: 12 homers in the majors but a .139/.222/.353 line with 84 strikeouts in 212 PA. Horrendous contract problems. I continue to believe that his skills were ruined by the concussion he suffered. He always had some contact problems but they got much worse after his eyes went wonky, and his defense is not the same, either. I’m a writer, not a doctor, but when a guy sees deterioration in both offense and defense right after a concussion I have to think that’s at least a contributing cause.

13) Neil Ramirez, RHP, Grade C+: Ramirez has a quality fastball/changeup/breaking ball combination and posts strong strikeout rates, but can be erratic. Durability concerns may move him to the bullpen but he's got upside. He reached that upside and then some, 0.96 ERA in 37 big league innings, 48/13 K/BB. Should take a larger role going forward. 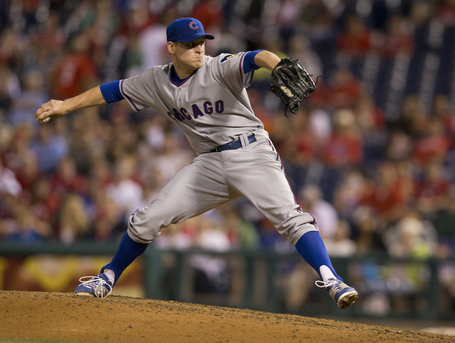 15) Josh Vitters, OF, Grade C+: Terrible season in Triple-A (.213/.268/.339 in 404 PA), had injuries. Keep in mind that he hit well with the same team and level in 2012 and 2013. This fits my theory that when a player performs well in Triple-A but doesn’t get a job that his performance often declines as he gets discouraged and presses. Needs a change of scenery, now 25, may well end up stuck in Triple-A forever even if he hits. Maybe he could be a star in Japan? 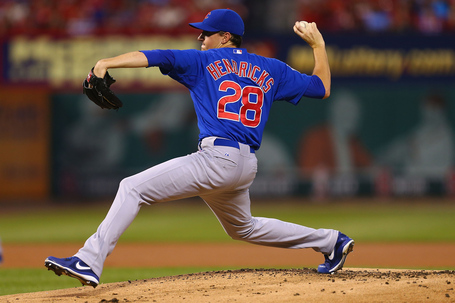 This is one hell of a farm system.

Some prospects have fallen by the wayside, but others have picked up the slack. The Cubs continue to draft with an eye towards everyday talent, with Kyle Schwarber certainly earning a spot in the Top 10 here for 2015 and likely top 5. Trades brought in Addison Russell, one of the top shortstop prospects in the game, Billy McKinney, another potential regular outfielder, and sleeper catcher/third base prospect Victor Caratini. Investments in international players like right-hander Jen-Ho Tseng, shortstop Gleyber Torres, right-hander Jeferson Mejia, and outfielder Eloy Jimenez add to the lower levels and provide the next wave behind the top group.

The Cubs have impact talent at the top, but they have depth too, particularly among position players. And that’s good, because even a system filled with talent can stumble. Position players aren’t immune to serious injuries, as the Twins discovered this year with Miguel Sano and Byron Buxton.

Having an outstanding farm system in baseball doesn’t guarantee immediate success, as the Kansas City Royals learned a few years ago. But it sure helps, and the Cubs current group is among the best in recent history.