I was out for a walk last night when I got a text from my good friend Karey Chester. Karey is in Syracuse, New York, visiting friends right now. Here's Karey: 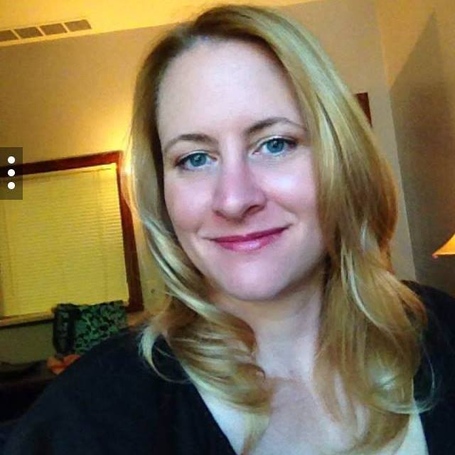 She went to the ballgame with her family last night and they were very taken with the Syracuse center fielder, Eury Perez. Here are the texts that Karey sent me:

There is a center fielder here who is very good. He's made two excellent plays in two innings. One was a great running catch over his shoulder, the other was a running snag of a hit that bounced, he could have let it go but he hustled to stop it. He has great hustle, tries very hard.

Then, a little while later

He just made another flat-out sprinting over-the-shoulder catch near the wall of the outfield. He's made three tough outs so far in this game. People stand and clap for him as he's coming off the field.

At first I thought she was talking about Brian Goodwin, but he's on the disabled list. They were observing Eury Perez. Karey asked me what to look for when he was hitting, and I told her to see how he handled breaking pitches since that's been a problem in the past for him. Her observations on the next at-bat:

Bating report: he watched the first pitch go by, a breaking ball for a strike, and then the next two were fastballs, one inside and one outside, both balls that he didn't swing at. The last pitch was a fastball right down the middle, he swing and cranked it almost 400 feet to center fielder but was out. Bryan (that's Karey's husband) said "he drilled the shit out of that ball."

Overall, Perez went 1-for-2 last night. He's hitting just .248/.310/.308 this year through 31 games,but the 24 year old outfielder has a consistent track record of hitting for average (.300 in 96 games for Syracuse last year, .314 between Double-A and Triple-A in "12) with impressive speed and outfield defense. He's held back by a lack of home run power and a highly-aggressive hitting approach that makes his OBP almost entirely dependent on his batting average. That's one thing if you're hitting .300 but not when you're hitting .248.

Karey's observations accord with other reports and my own impressions of Perez when I've seen him in person. He's damn fast, hustles, and has polished up his outfield skills after struggling with fly ball reads early in his career. The hitting is interesting: he was patient in the at-bat she described, but is usually aggressive. The fact that he drilled a cripple pitch fastball for a loud out is also interesting: he has a habit of taking power-hitter hacks but isn't strong enough to turn the resulting drives into home runs, resulting in a lot of noisy outs.

At age 24, Perez still has some development time left on the clock. I think he profiles as a reserve outfielder with the speed and defense, but if he can add some strength, or patience, or preferably both, he could have some surprise seasons in him.