The GAPPER updated thru July 1st.

Just for a comparison, 16 of the Baseball Prospectus top 50 and 23 of the names mentioned were in the top 50 GAPPER scores. 26 of the BP top 50 and 38 of the names mentioned in the top 100 GAPPER scores. Considering Jason Parks included some draft picks that don't really have a chance to score highly with my system. I also did not remove MLB players so that's ok. Take all Rookie level players with a grain of salt at this point.

These are the top 30 performances for each team to date. The value attached is a number assigned using standard deviation of the GAPPER point scale. Remember that this is based 100% on a standard stat line. Just because a player is ranked 17th doesn't mean he is the 17th best prospect in the system. He may be better than that, he may be worse. This is just one piece, albeit an important one, of the puzzle.

Here's a link to how the system was developed and works. 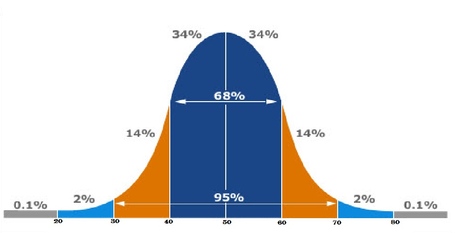