I don't know anything about the Oscars, but some people do, so here are a couple of photos of the Nakajima Ki-43 "Hayabusa", which means "Peregrine Falcon" in Japanese and was code-named Oscar by the Allies during World War Two. It was probably the most maneuverable fighter of the war, however by 1943 it was outmatched by US and British aircraft with far greater speed and firepower. 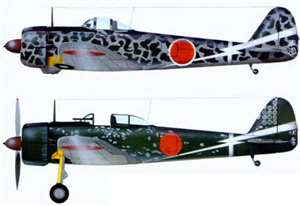 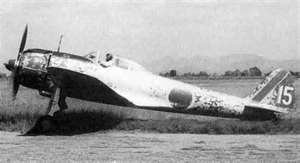 That last photo is (obviously) of a captured example being tested by the USAAF.

Anyhow, if you want to talk about the Oscar awards, feel free.