The Navy SEALS and the Pittsburgh Pirates

Share All sharing options for: The Navy SEALS and the Pittsburgh Pirates 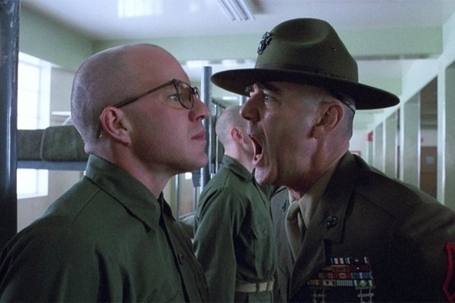 As you are likely aware, over the last month controversy has been brewing in Pittsburgh. The Pirates have been using military-style training methods for their minor league players, including some Navy SEALS training.

A couple of people have asked for my opinion on this, and it seems like a good discussion topic for the community. First, here are a few thoughts.

**The famous email from farm director Kyle Stark uses a lot of corporate buzzword language that would drive me nuts. However, I'm a curmudgeon and am well aware that my instinctive reaction is not always the best one. So I'm going to set that reaction aside and try to reason this out.

**I understand the theory behind what the Pirates have tried to do here: create a sense of camaraderie and teamwork, pushing the players to their physical limit, toughen them up emotionally. But is this the right way to go about this?

**Physical and emotional stamina are obviously paramount in both the military and team sports. However, I am not at all certain that the group and individual psychology necessary for success in baseball is the same as the group and individual psychology necessary for survival and success on the field of battle. They have some similarities, but they don't strike me as being the same thing.

A Navy SEAL team can find itself in a literal life-and-death situation, with the physical survival of the entire group resting on what one individual may or may not do in a maximal moment of stress. While baseball success also has a group/individual dynamic, it is not a literal life-and-death situation. The tightest pennant race or Game Seven of the World Series do not have the stakes of a military mission. 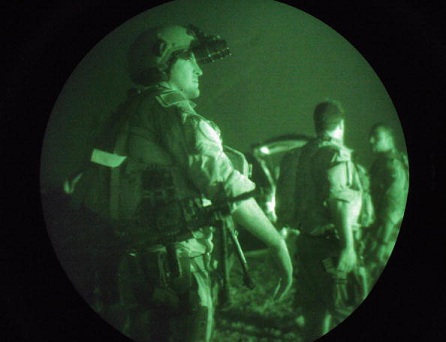 Is not the same thing as this: 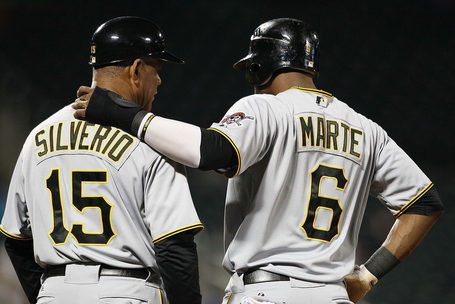 Trying to create those kinds of teammate bonds artificially is not going to work. Think of it this way: the Navy isn't going to trade a sailor to the enemy for a machine gunner to-be-named-later. In baseball, any player may very well get traded to "the enemy" at any time.

**I do applaud the attempt to try something different, but baseball isn't the military. The players know this, and it strikes me that pushing too much military-style training in a baseball environment could actually harm morale, not improve it, by raising the "this is bullshit" factor to a damaging level in the minds of some players.

What do you guys think about this? I know we have some readers with military experience. Do you think military-style training methods would translate well to a baseball setting?