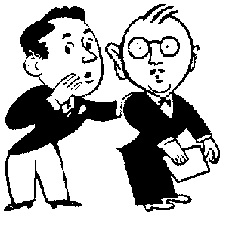 I've been working on a final mock draft update, but rumors are flying like mad and anything that I post at this point will become obsolete quickly. The one I posted Thursday became archaic when the Grandal-to-the-Royals news came out, for example. Therefore I will hold off and see what news and information the morning brings, and get something for you early tomorrow afternoon in the leadup to the draft. If I dig up something juicy in the interim that isn't showing up elsewhere, I will let you know.

In the meantime, use this thread to discuss draft rumors.