Prospect Grades and What They Mean

Share All sharing options for: Prospect Grades and What They Mean 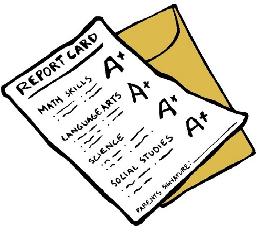 I occasionally get questions from readers about what my grades mean. Here is a brief rundown.

Grade A prospects are the elite. They have a good chance of becoming stars or superstars. Almost all Grade A prospects develop into major league regulars, if injuries or other problems don’t intervene. Note that is a major “if” in some cases.

Grade B prospects have a good chance to enjoy successful careers. Some will develop into stars, some will not. Most end up spending several years in the majors, at the very least in a marginal role.

Grade C prospects are the most common type. These are guys who have something positive going for them, but who may have a question mark or three, or who are just too far away from the majors to get an accurate feel for. A few Grade C guys, especially at the lower levels, do develop into stars. Many end up as role players or bench guys. Some don’t make it at all.

Also note that there is diversity within each category. I’m a tough grader; Grade C+ is actually good praise coming from me, and some C+ prospects turn out very well indeed.